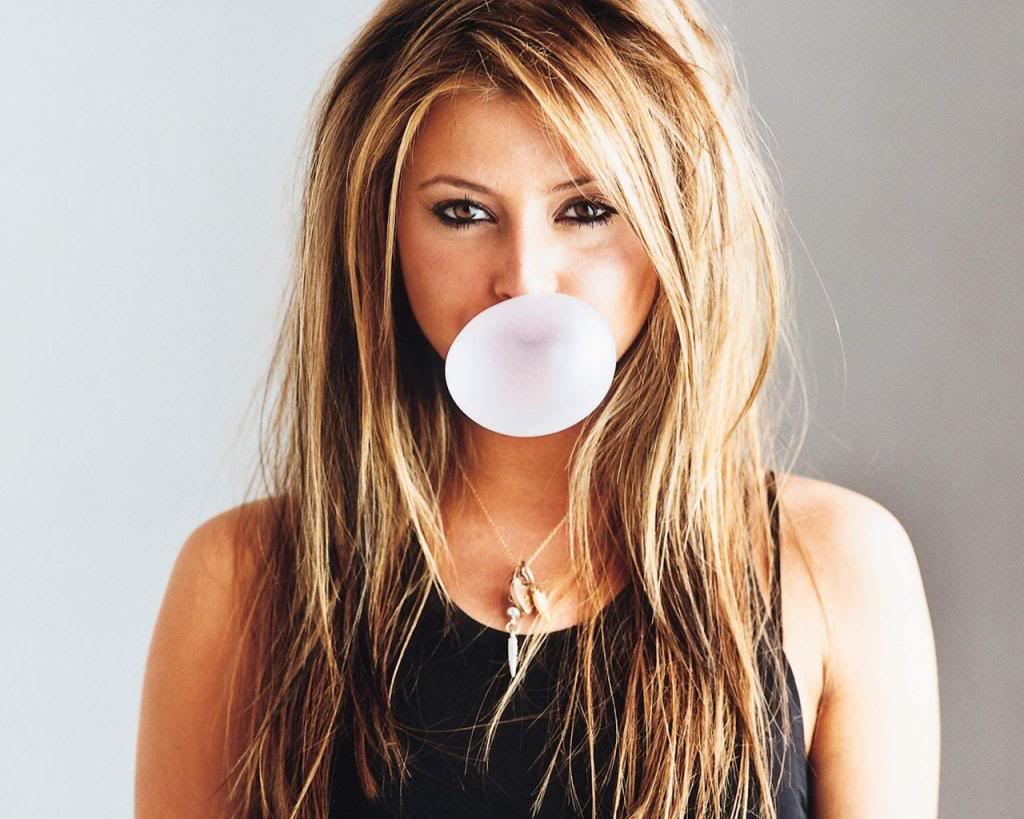 Ever heard of balloon fetishism? Well it’s a pretty big one as far as fetishes go! Whether it’s because balloon fetishism is bizarre, endearing or just damn popular, there is certainly a lot of literature about it online, not to mention that the fetish has featured in several television programs over the years.

So what is balloon fetishism? Well really the name says it all; sexual arousal as a consequence of contact with balloons. Balloon fetishists are known as Looners or Loonies, and there are huge online communities where balloon fetishists can exchange fantasies, pictures and videos, such as Balloon Buddies which has over 1,000 members.

What is it about balloons which makes them sexually appealing?

The allure of balloons differs somewhat from one Looner to the next; for one fetishist it may be the smell or the colour, where as another may be primarily interested in the texture of the balloon. Latex balloons are popular in the fetish world, as, much like fetish clothing, latex is especially tactile and almost mimics the feel of human skin.

So what do fetishist do with said balloons?

What about popping balloons?  – Ah, now this is the big debate!

It seems there is a huge divide between poppers and non-poppers in the world of balloon fetishism; poppers associate the bursting of a balloon with orgasm, where as non-poppers see bursting as nothing short of murder!

For poppers, the bursting of a balloon is a huge part of the experience and excitement, not only because of the popping, but because of the tingly anticipation of when the balloon will burst.

Popping can be done in a number of different ways; by bouncing on the balloon, hugging it, squeezing it, using something sharp like a needle or stiletto heel, or using a cigarette. Popping can also be achieved through over inflation (b2p – blow to pop) which is a very popular choice as the anticipation of bursting grows and grows.

When over inflating a balloon the Looner may enjoy watching as the balloon becomes engorged and shiny, until finally it explodes in a somewhat orgasmic bliss.

To a non-popper there is nothing worse than a balloon bursting – “when the balloon pops, the fun stops!”

Often with non-poppers the bursting of a balloon is seen as waste, or even death, due to the Looner developing an anthropomorphized emotional attachment to the balloon. One non-popper descried a childhood experience in which his mother came to visit him in hospital and brought him a balloon, then at some point in the night a nurse popped it, and he as hated balloon popping ever since. This same man has since made it his mission in life to rescue balloons which are in danger of being popped.

Non-poppers enjoy balloons in a very different way to poppers; they become intimate with them and connect with them sensually and sexually without orgasm being linked to bursting. A non-popper may enjoy deflating a balloon directly in their face; the rush of air being somewhat like face-cumming in sex.

Because of this vast division between popper and non-poppers, non-poppers would generally avoid ‘balloon parties’ for fear of mass balloon genocide.

Bubblegum Looners – much the same but bubbles are created with chewable bubblegum. In bubblegum fetishism popping or not popping isn’t such a big issue as the gum is reusable and bubbles can be created over and over again.

Clown fetishism – Although here balloons are often just a part of the stereotypical clown image, sometimes they can have a role in sexual play also… but then is sex involving balloon animals considered to be Looner bestiality?

Body inflation – Rather than being interested in balloons, some people like to themselves be the balloon. A person who is into body inflation experiences sexual arousal when their body is inflated, and may use balloons to help them achieve this feeling, such as by putting a balloon up their shirt and inflating it. Alternatively, said fetishist could purchase a specially made inflatable suit, made from latex or rubber, which can be expanded with air so they feel bigger all over.

So the next time you host a birthday party, keep an eye out for who might be enjoying the balloons a little too much 😉

Have a great weekend x