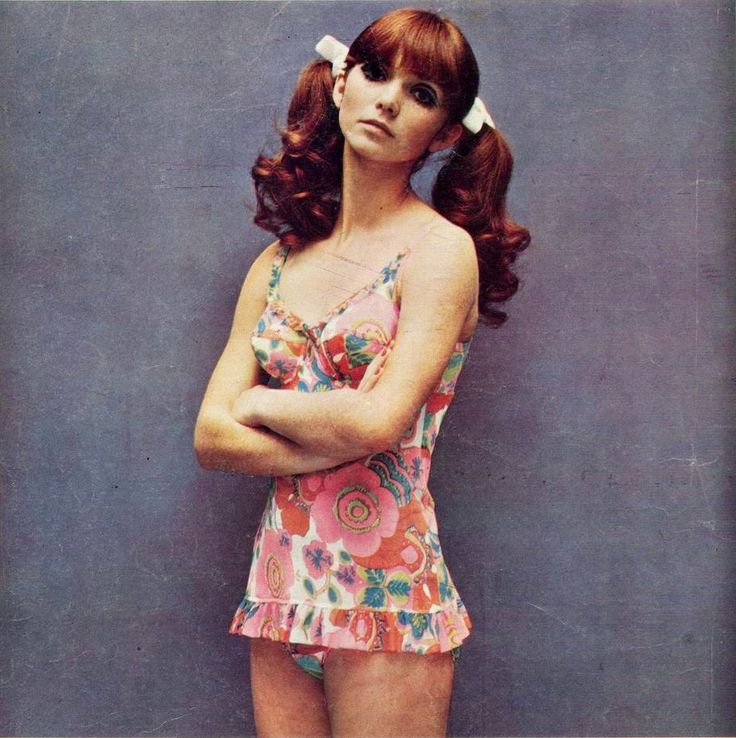 So what’s so hot about Daddy/ little girl role play?

Obviously there is something very wrong with the idea of having sex with your parent or child, so that fact that this fantasy is forbidden makes it all the more appealing.

It is fairly common place in society for a woman to desire an older man and for a man to desire a younger woman. If you think about most of the couples you know, more often than not the man will be older than the woman, even if only slightly.

Age play is again one of those ‘taboo’ topics, but so long as both partners are above the age of sexual consent, there is technically, legally, nothing wrong with it. Age play often doesn’t involve age at all, rather it involves two people of any age, role playing that they are younger or older. For instance an adult woman may dress up as a naughty school girl with sexy pig-tales, and a man may assume a role which is considered to be more senior, such as daddy, headmaster… or Santa Clause!

Playing Daddy and daughter is a Dom / sub relationship.

Standard Dom/ sub behaviour will be present in this fantasy; she is submissive to Daddy, and Daddy controls what happens in the course of the role playing. If she’s a good girl she may be rewarded, if she’s bad she may be spanked or flogged, but physical punishment will rarely be more extreme than how a parent may punish a rebellious child.

A Daddy / little girl fetish is intimate and comforting.

In addition to the Dom / sub element of the relationship, some women seek a partner who makes her feel nurtured, protected and cared for. Similarly some men seek to play a fatherly role and act as the protector, the provider and the disciplinarian. Really, if you think about it the stereotypical husband role it is pretty much identical to that of a father’s, you’re just adding sex into the equation.

Dirty talk in such a relationship would be affectionate and nurturing but with strong Dominant undertones;

“Is Daddy going to have to spank you?

“Daddy’s cock needs sucking before you can go to bed sweetheart.”

“You are all mine, no one else can touch my precious little girl.”

Some Daddy / little girl role play may involve her being rewarded with stuffed toys, lolly pops or items that are typically enjoyed by young girls. Non-sexual physical closeness can also play a big factor, such as cuddling, sitting on Daddy’s knee or having her head stroked.

And then there’s the Sugar Daddy.

You’re sure to have heard of the term ‘Sugar Daddy’; an older, fatherly figure who provides the younger, beautiful girl with money and gifts in exchange for sex, kind of like long-term prostitution.  As the term ‘Sugar Daddy’ is widely recognised in society no one ever recoils in disgust at the incestuous connotations of the title, rather he is just considered to be one lucky dude.

The role of a much older man with a younger partner is also hugely popular in gay culture. Many young men seek older, fatherly figures for sex and relationships. These young guys want the daddy experience; the older guy being the sexual top and the younger guy being the bottom. In gay culture older, bigger men are sometimes referred to as bears and are often hairy and muscular or fat.

Have a great weekend x